We are in the fifteenth century, a period in which hunger was the order of the day. Legend has it that a mother, faced with the urgent need to feed her children, decided to knead what little she had: flour, white wine, Apulian oil and salt. And to give a more delicious shape to his recipe, she decided to give life to many small rings, which once in the oven became fragrant and crisp. This was how the Apulian tarallo was born. Since then the recipe of Apulian taralli has been enriched and evolved taking more or less large shapes and different variations between sweet and salty, but we like to think, every time we eat a fragrant Apulian tarallo, to that mother, who in a moment of difficulty managed to keep calm and achieve something really superlative and, why not, brilliant.

As said, the variants are not lacking, both on the front of the salty, both on the front of the dessert. The tarallo is a fast and inexpensive snack that, unlike many other commercial products, offers both authenticity and health. Free  and clear  in short, and since that distant day of many centuries ago the recipe of Apulian taralli has remained all in all the same. Today we find on the market several delicious variants, such as those with fennel seeds, those with olives, those with onions, and then again, between the sweet taralli, those with almonds or almonds and chocolate, or glazed taralli. So you just have to try them! 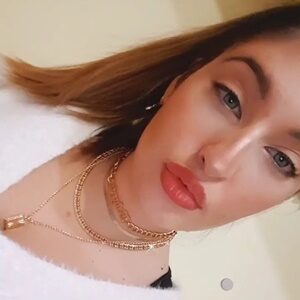 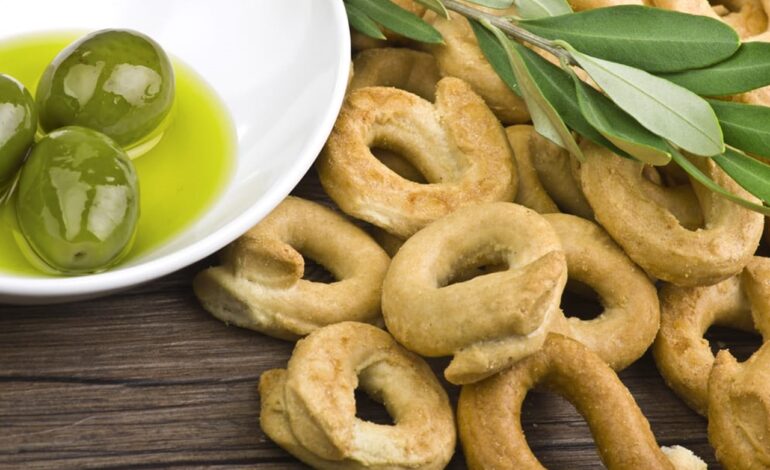 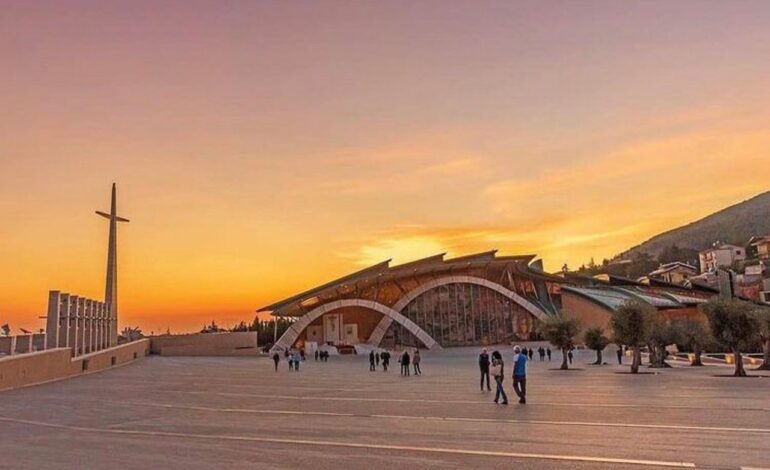