Polignano a Mare is a small Italian town in the city of Bari in Puglia. The country’s economy is essentially based on tourism. Of great naturalistic interest are its marine and historically important caves, the historical center and the remains of Roman domination. The municipal territory, bordered to the east by the Adriatic Sea, borders to the north with Mola di Bari, to the west with Conversano, to the south-west with Castellana a Grotte, and to the south-east with Monopoli, Polignano a Mare, one of the most popular locations in all of Puglia is coveted not only for its characteristic historic center overlooking the sea, for the Lama Monachile or for being the birthplace of Domenico Modugno, but also for its sea caves. Polignano a Mare is a bit of a miniature Puglia, this small corner of poetry portrays it in its maximum splendor. The blue of the sea, the white of the houses and the smell of food in the crowded streets.

Lama Monachile is the most well-known place in Polignano, the image of this cove you have seen many times on Facebook or on Instagram, being in fact a very popular background for tourist selfies or shots worthy of the coolest influencer o fashion blogger. Two overhanging rock faces and a small cove in the middle. 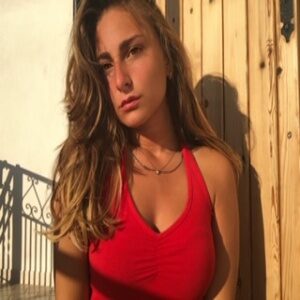 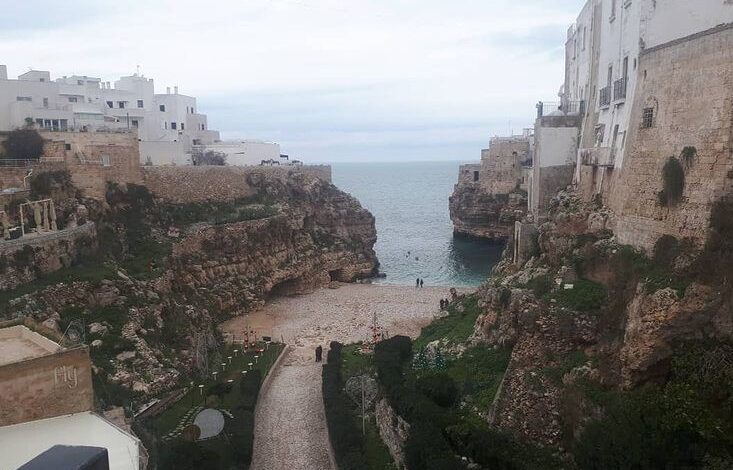 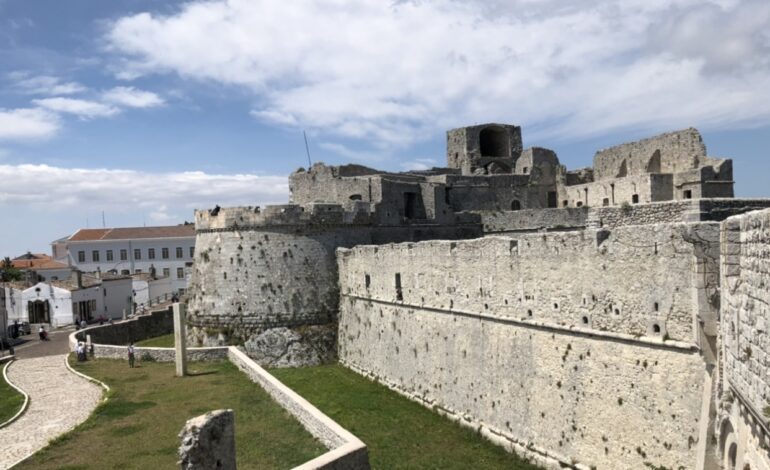