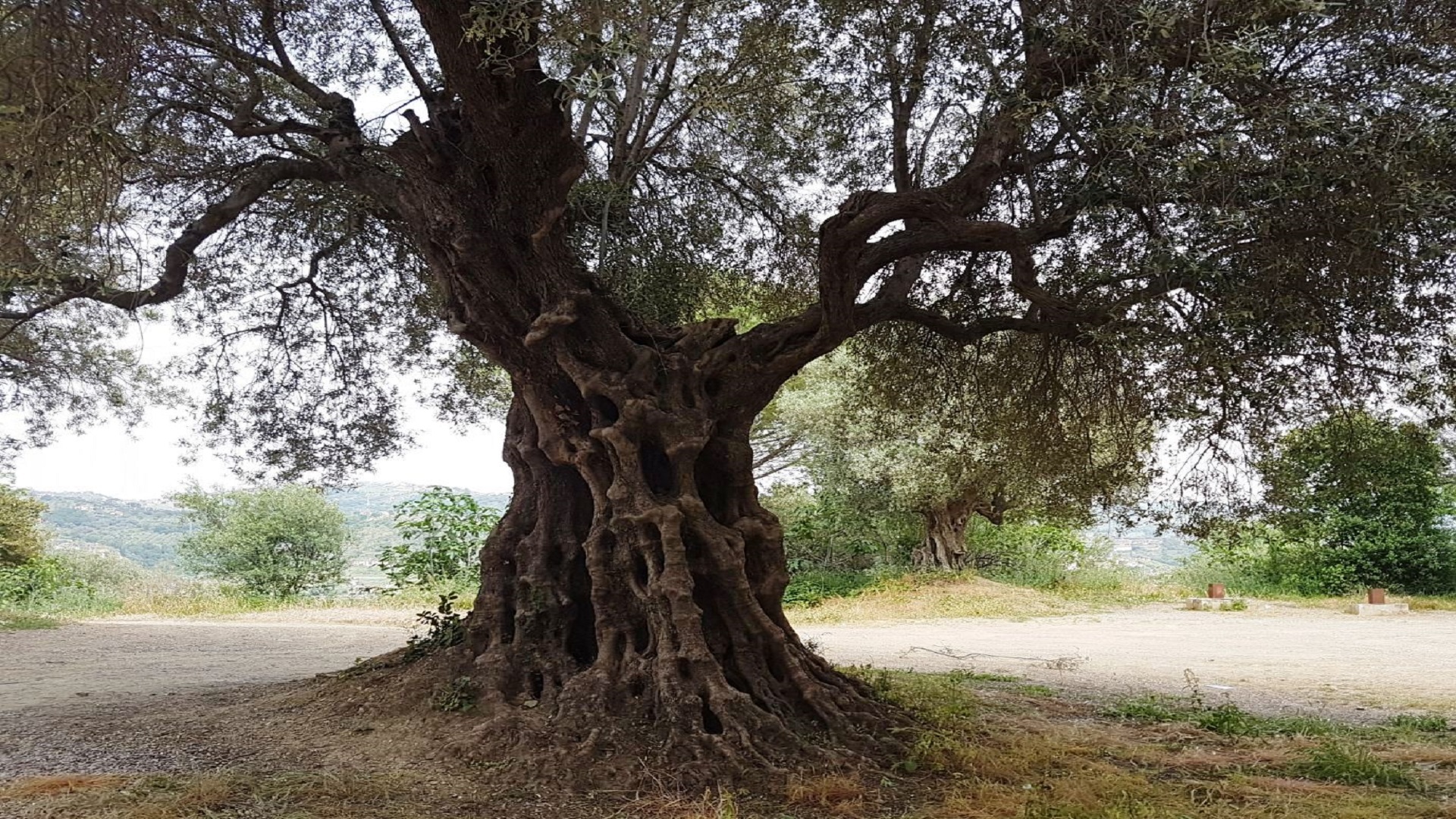 The olive tree is a symbol of peace, fertility and prosperity. Always considered a transcendental symbol of spirituality and sacredness. It represents, both in mythology and in religion, a natural element of strength and purification. So scared to the Greeks as to put on death anyone who dared to cut one!

The centuries old trees of salient are considered as real works of art, as they express the history and beauty of nature. They are representative of an entire territory, therefore full of meaning for the inhabitants of the area. Salento is full of myths and legends, one of which concerns olive trees. According to the Salento legend, the olive trees were a gift from Minerva. This legend tells that Minerva donated the olive trees to Salento after  challenge with Neptune, who gave the place a horse. The olive tree donated by the Goddess proved to be much more useful, which obtained the recognition and veneration of the local population. The inhabitants to thank the Goddess Minerva built a temple where now stands the current Sanctuary of the Virgin Marian in Leuca. In reality, the olive tree in Salento was transported by the Phoenicians landed on the Salento peninsula 4 thousand years ago. 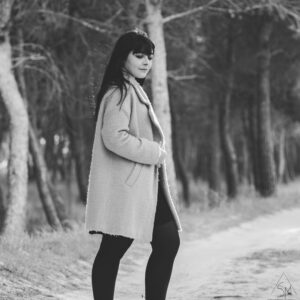 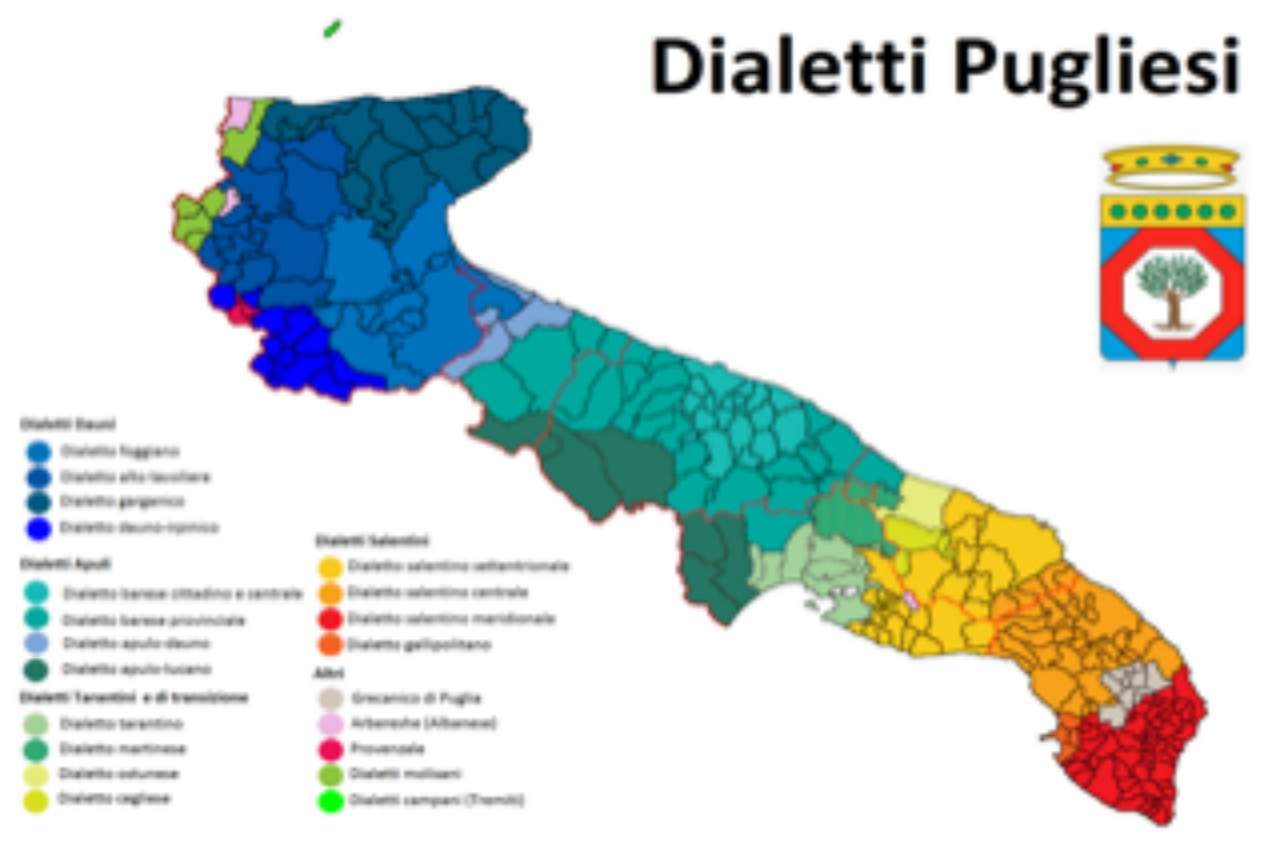 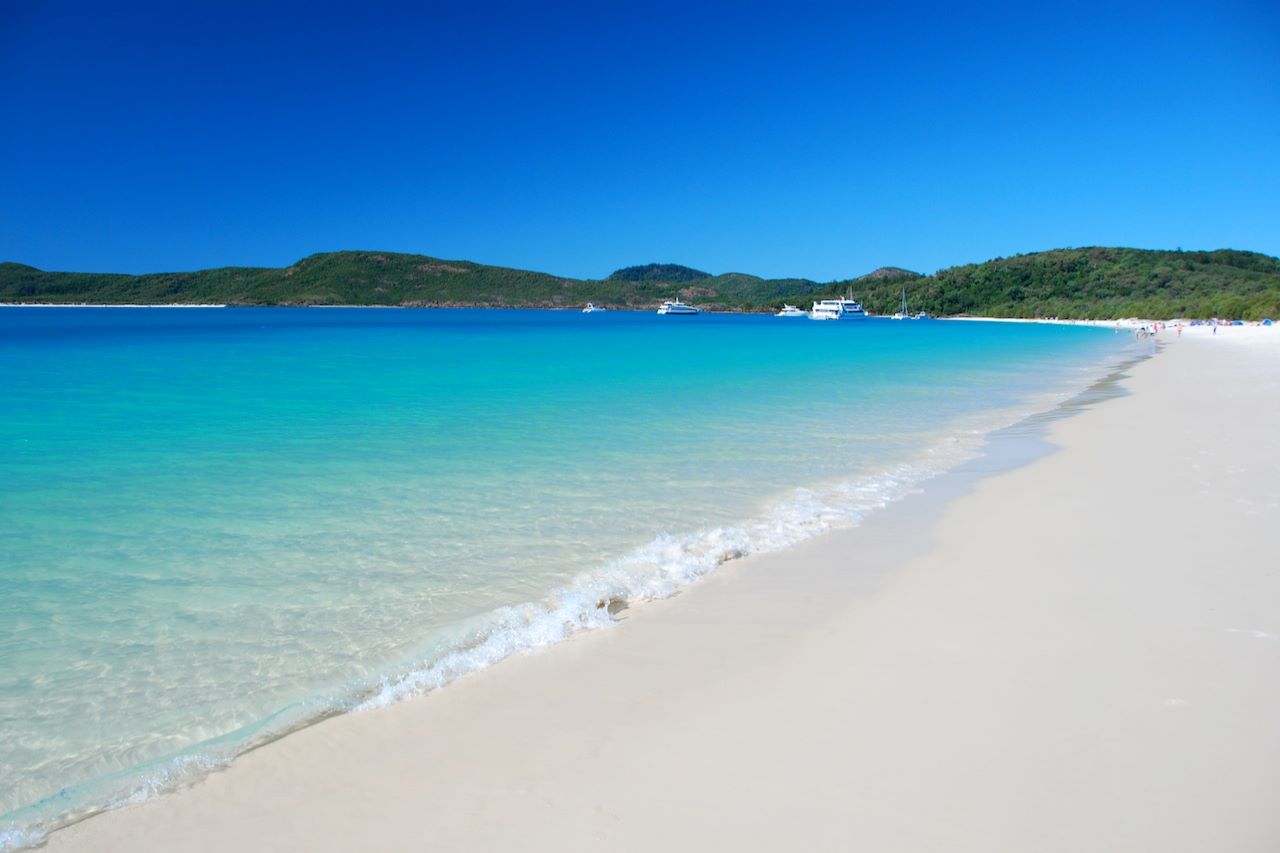