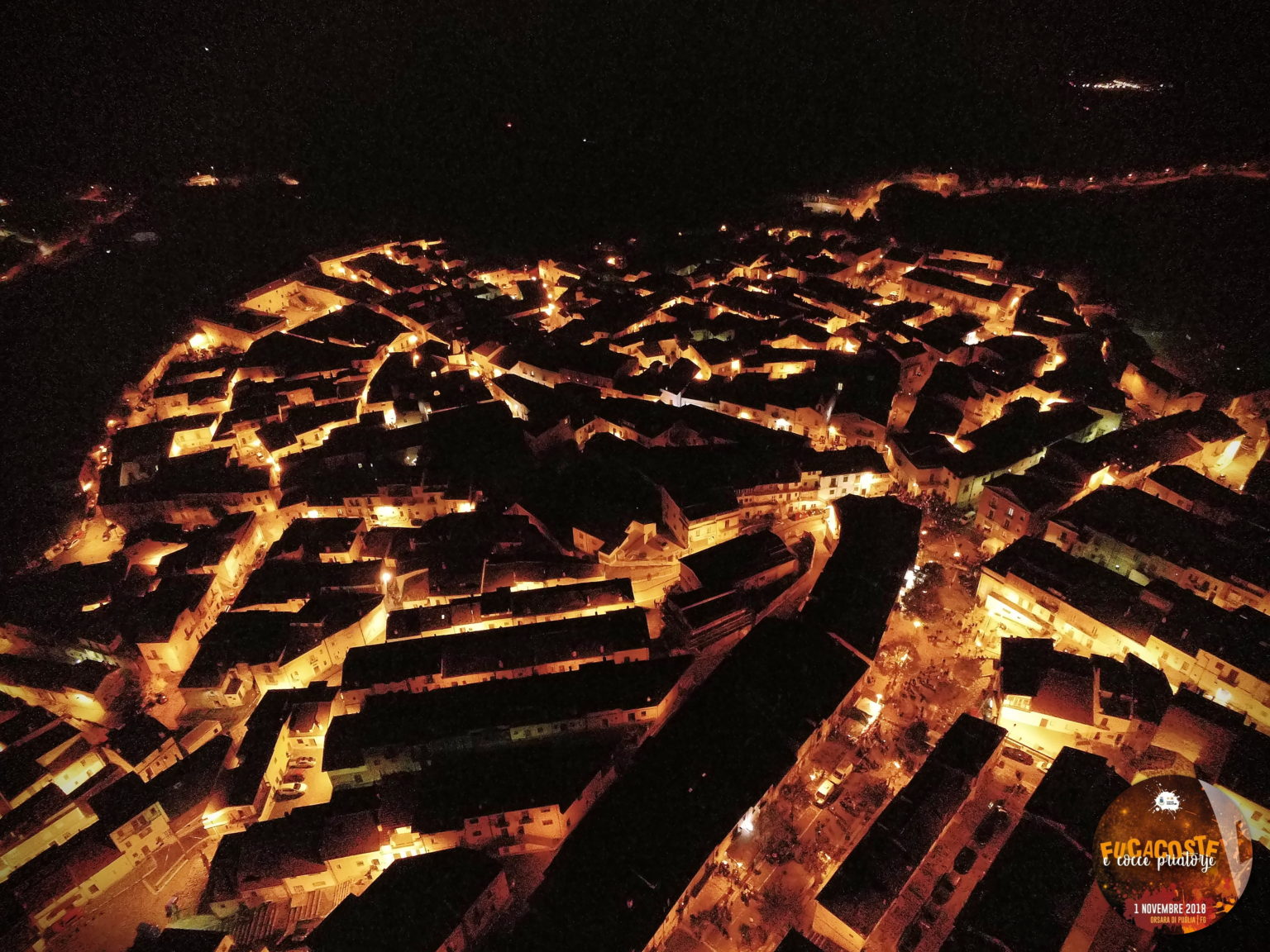 The night between 1 and 2 November, in Orsara di Puglia, is the longest and brightest of the year. It is a belief that the souls of the dead (Cocce Priatorje), returning among the living, visit relatives and return to their homes, warm up and continue their pilgrimage throughout the night.

According to popular belief, the lit pumpkin would have caused the deceased to find the house where he had lived; later the souls purify themselves and find the way to heaven through the fire of the burning brooms (Fucacoste).

Various dishes are then prepared by the locals before setting up the evening banquets. It is a holiday in which the whole population takes part, from the preparation of typical dishes to the cutting of wood for the construction of bonfires.

In honor of the deceased, poor but symbolic foods are consumed: boiled wheat seasoned with cooked must, potatoes, onion, eggs and chestnuts cooked under the embers.

The festival is also broadcasted on national channels for its entire duration with the participation of public figures, giving importance to one of the most folkloristic parties of the Capitanata. 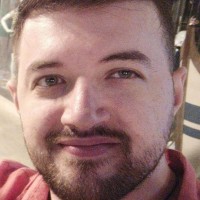 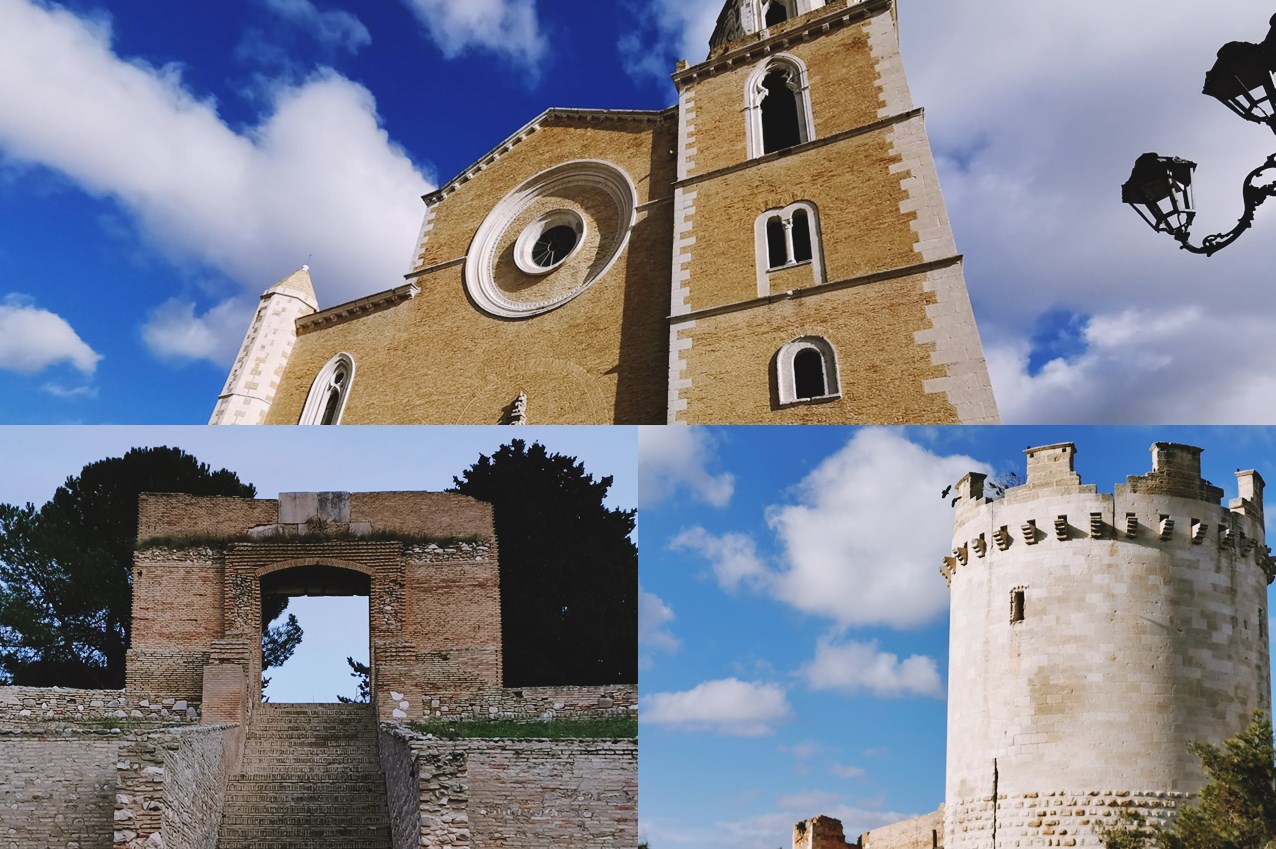 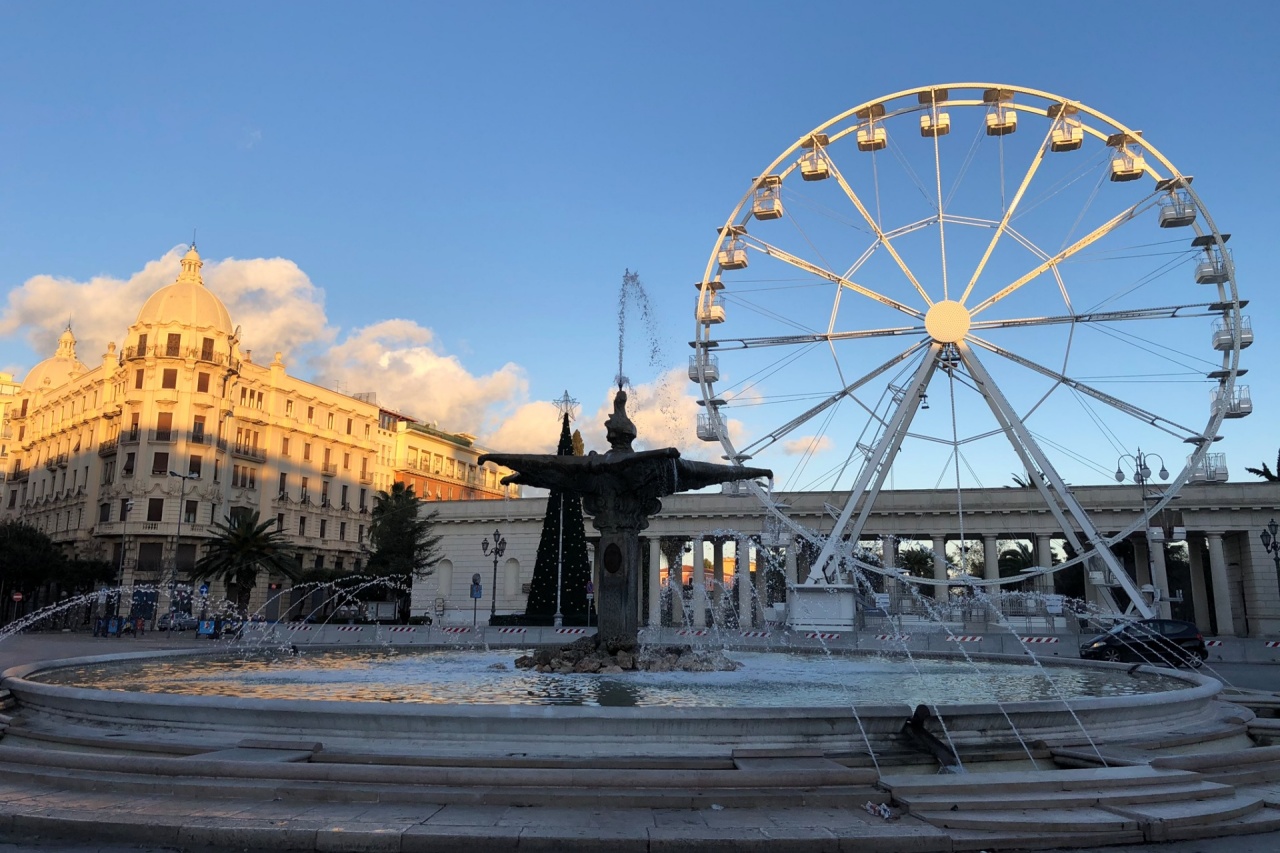 Foggia: the gem of Capitanata