An exciting journey to the discovery of the subsoil of northern Apulia that will make you travel back in time, getting in touch with the truest face and full of history.

An essential element for the history of Foggia was surely the figure of Frederick II, who adored the city so much that he ordered to build the imperial palace.

In fact, not everyone knows – citizens of Foggia and not – the existence of the ” Foggia underground”. In fact, in the historic centre of the city, in the subsoil overlooking the Chiesa dei Morti, there are actual artificial urban hypogea, evidence of underground cellars, especially of the ancient Frederick palace, but also remains of the Middle Ages that enrich the history of the town and make it suggestible to the eyes of tourists. A historical heritage of great value and pride for the citizens of Foggia.

Their use is still mysterious today. Some experts say they were used as cellars for the preservation of wines and food, others instead support the theory of their use as a place of worship and others think of a hypothetical use as churches. 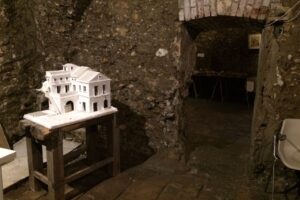 The hypogea of the city of Foggia are actually still in the expansion phase and the excavation manoeuvres are still in progress for the several floors of Frederick’s palace. So far the association has found only some of the 50 hypogea present in the underground city, precisely 44.

To explore the hypogea you can only make guided tours organized by the Associazione Ipogei of Foggia. 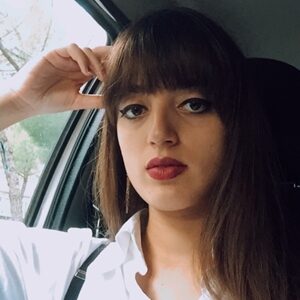 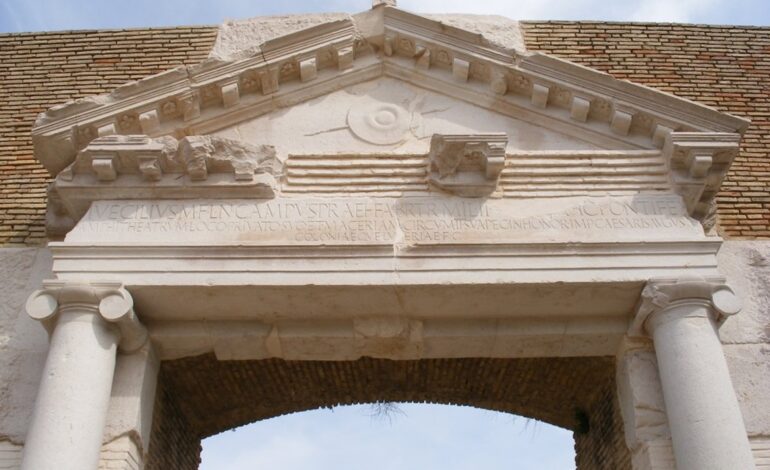 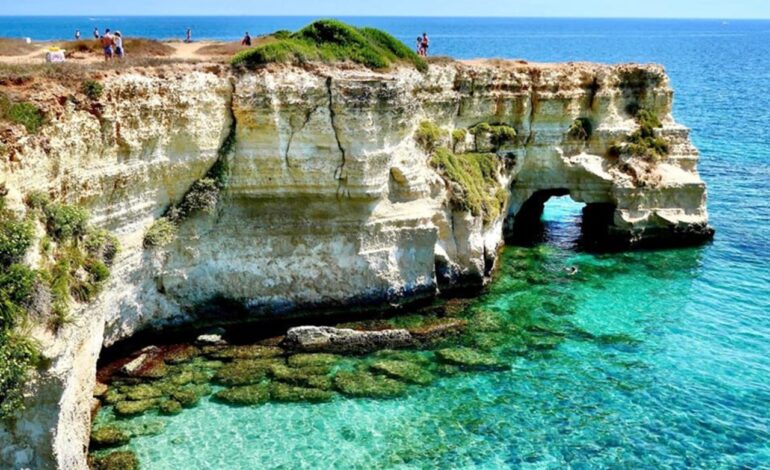