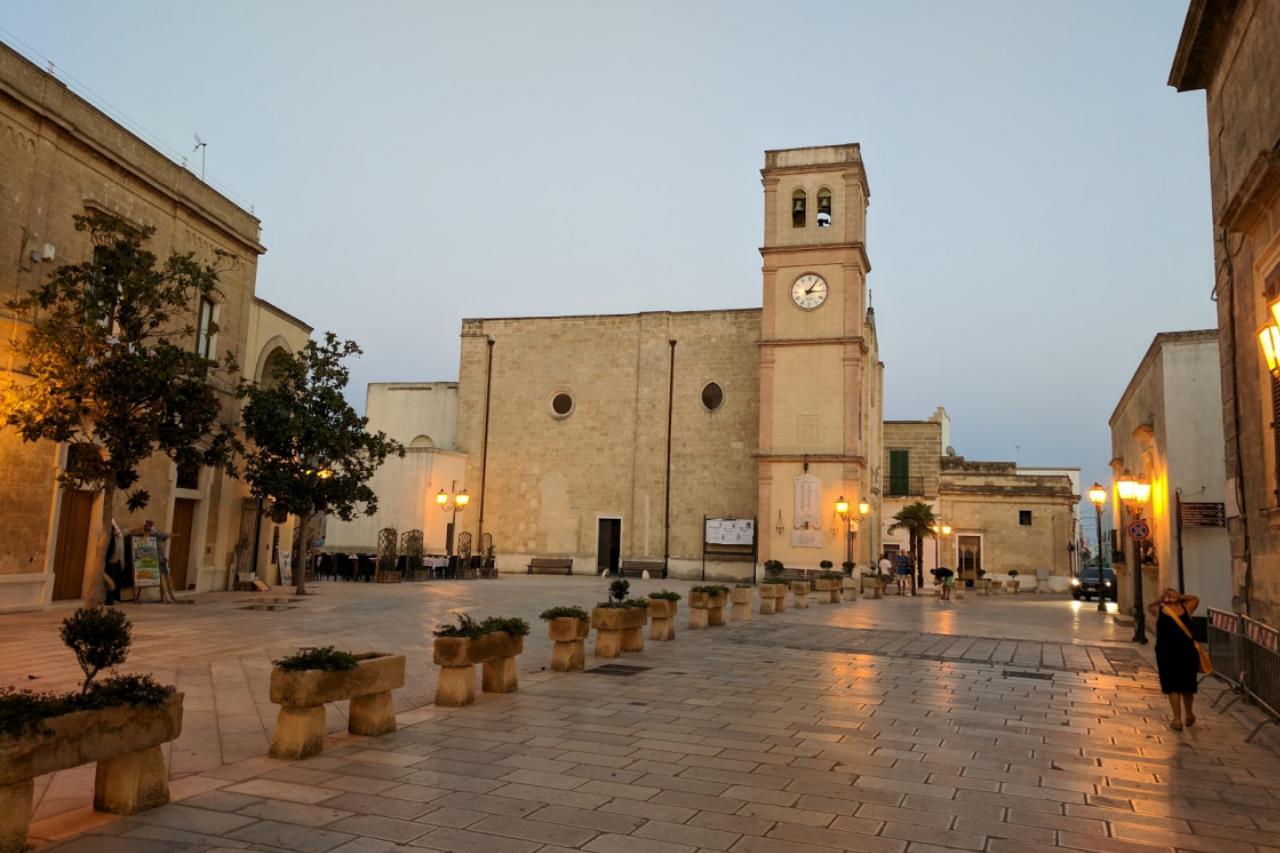 Patù is a small village in the province of Lecce, located near Santa Maria di Leuca. It has got 1771 inhabitants and it was an important historical point.

Patù’s territory was occupied by the inhabitants of Vereto, which was destroyed by the Saracens in the IX century AD, in order to secure a landmark in Capo of Luca and eventually invade the entire Salento penisula. 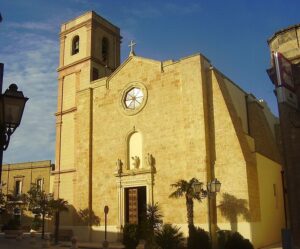 However, the invasion was later foiled by the army sent by Charles the Bald, King of France,in a battle occurred on June 24, 877.

As you can guess, this village carries a remarkable historical richness. Going into it we can observe various ‘structures’ with different architectural styles, such as the church of San Giovanni Battista, of Romanesque-Byzantine style, or the mother church of San Michele Arcangelo which was built in 1564, with a late Renaissance faca 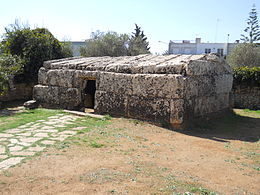 We can also find an ancient funerary monument called “Centopietre“. Its structure gave rise to several historical locations. It was built as a burial mausoleum for General Geminiano, a messenger of peace slaughtered by the Saracens just before the final battle between Christians and the infidels of Campo Re, on June 24,877, right at the foot of the hill of Vereto.

The name Centopietre comes from the fact that the building was originally made of exactly one hundred embedded stones (today 99).

Patù is located near a village called “Felloniche“, boasting one of the most beautiful beaches in Puglia. The peculiarity of this village is the symbol which represents it: a cat.

Once a year, the ‘infiorata’ takes place,where images of saints are made with flowers.

You can easily reach (even on foot) the surrounding villages as they are not very distant from each other. There are not many clubs given the size of the village,but it is really worth going there because of the beautiful beaches! 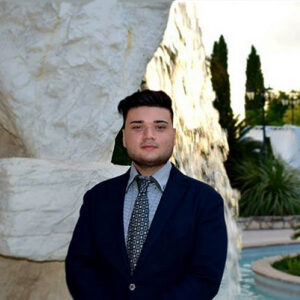 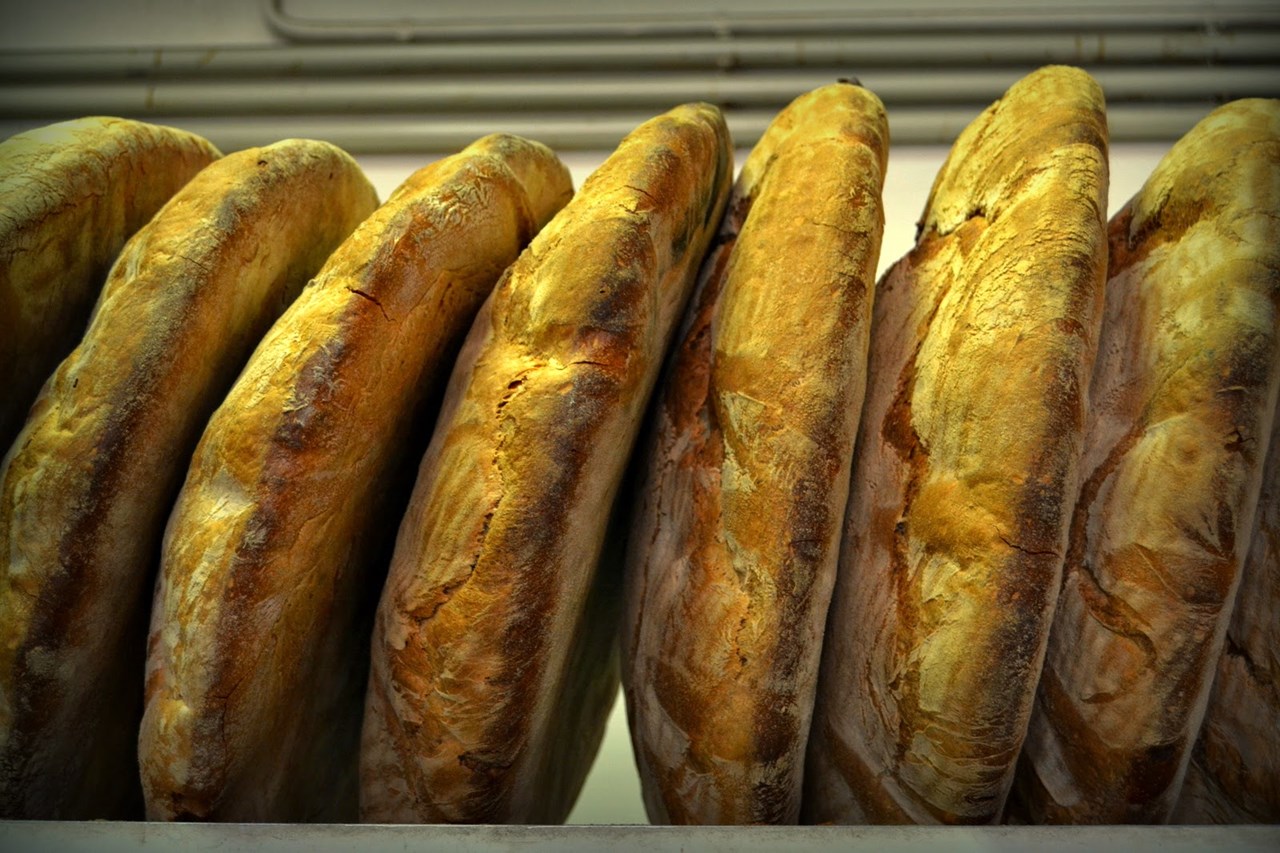 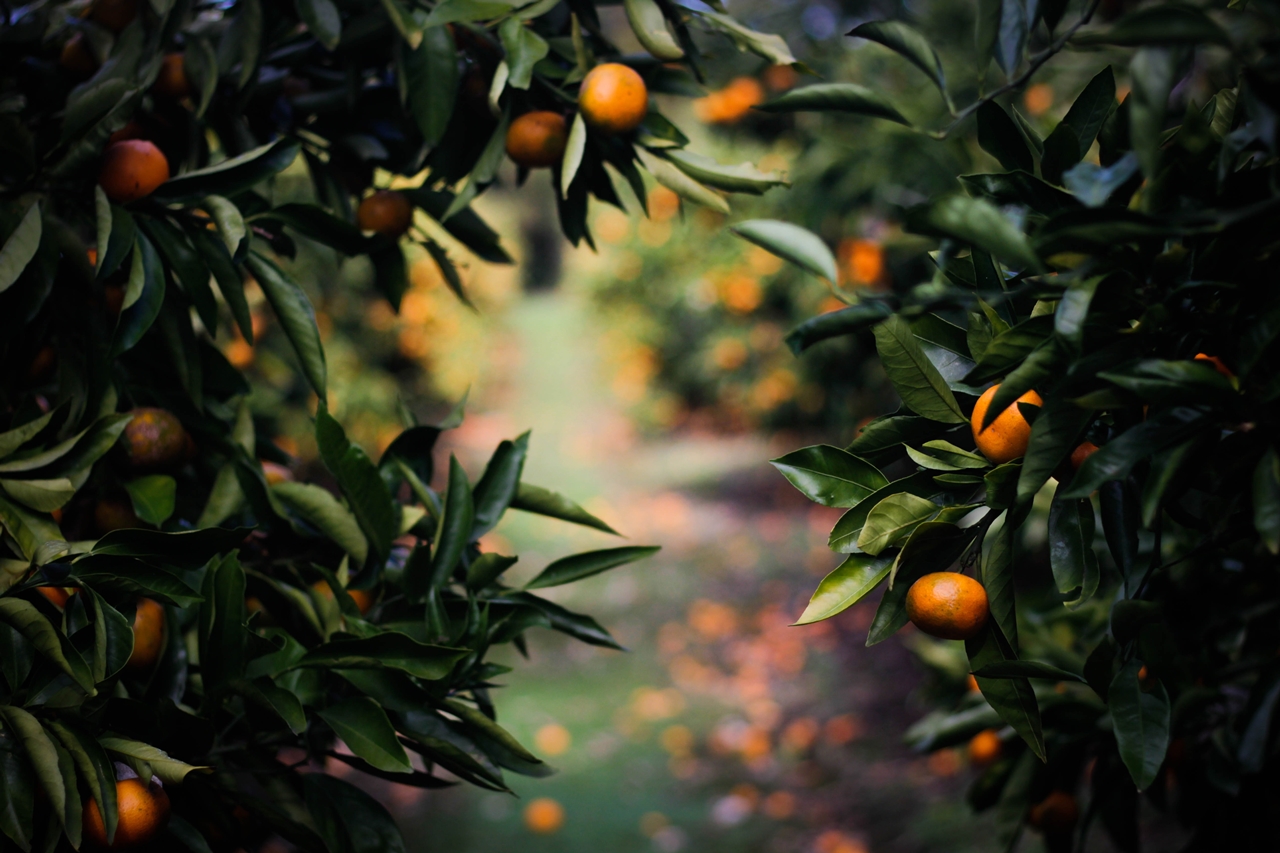