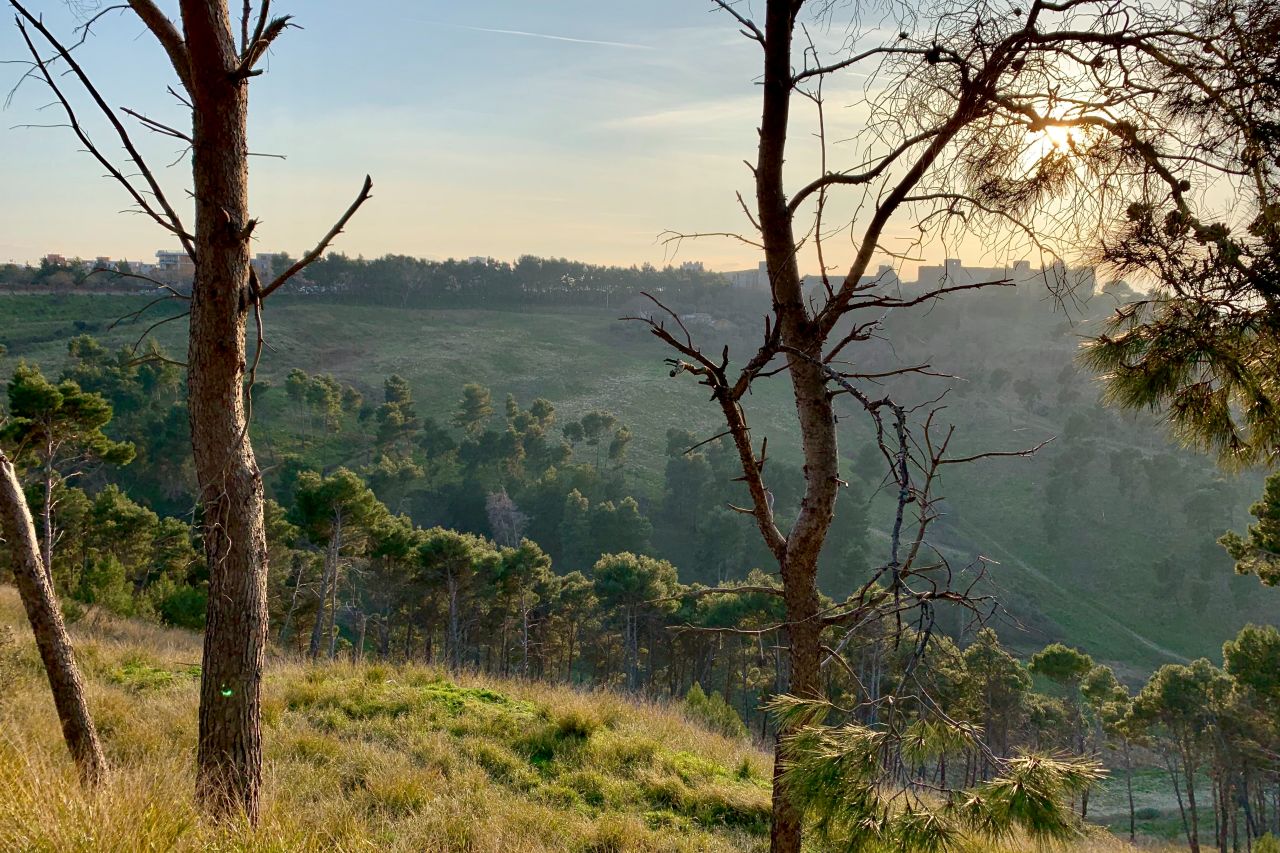 The city of Lucera is a gem located in the Tavoliere Plains. It expands over three hills (Mount Albano, Mount Belvedere, Mount Sacro) and it used to be called “key of the Apulias” because of its strategic position.

Lucera played a central role during the Swabian and the Angevin ages, whose names come from emperor Frederick II and king Charles I of Anjou, respectively. These were the most thriving times for the city: at the time Lucera witnessed the construction of the Swabian-Angevin Fortress in the XIII century and of the Cathedral in the XIV century. Together with the Augustan Amphitheatre, these are the emblematic symbols of the city.

However, these are not the only interesting things in Lucera: there are some peculiar places which are barely known or even entirely unknown. Here’s a few examples. 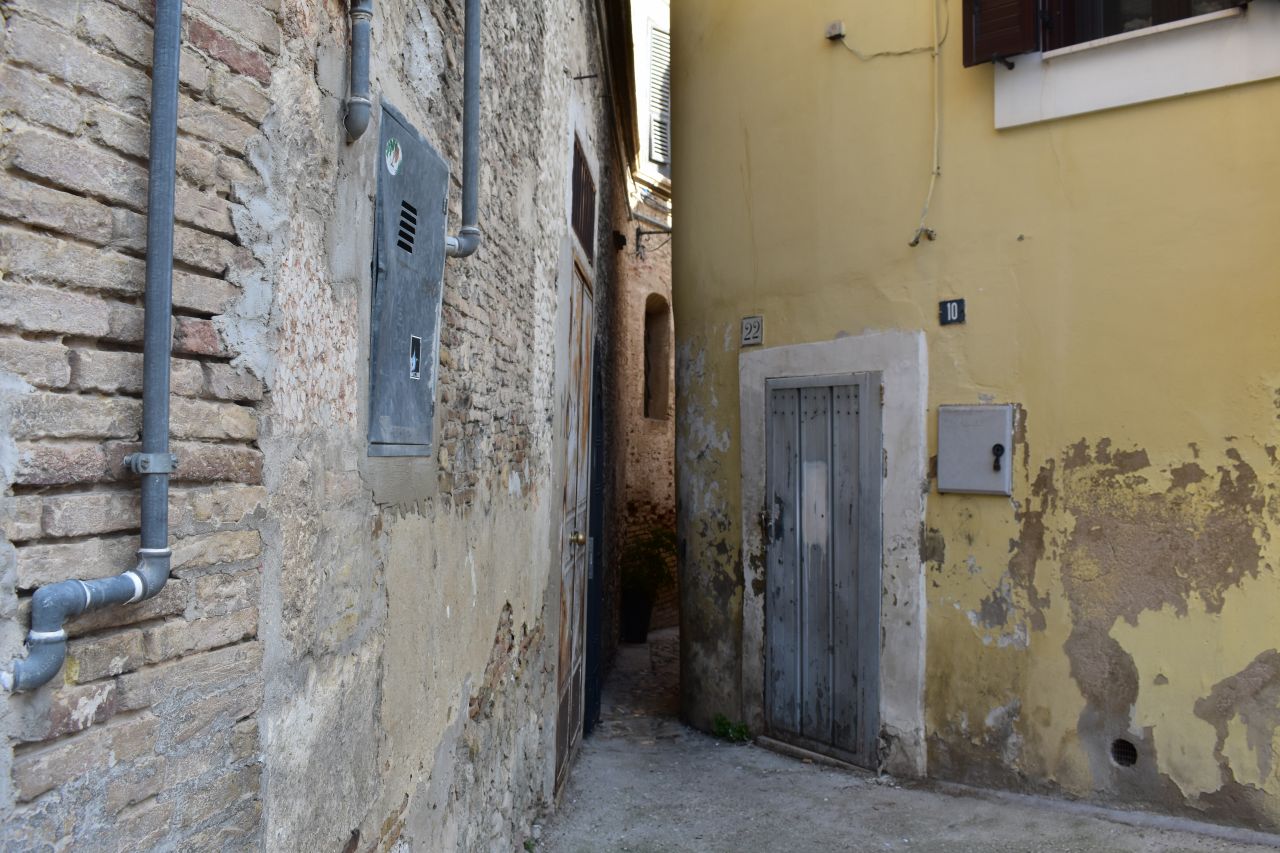 Vico Ciacianella, called “a strètte ciacianèlle” in Lucerino (the dialect spoken in Lucera), is a 45-centimetre-wide alley; for this reason, it’s considered to be the narrowest street in Europe. It’s located in the city centre and many people believe that its name comes from the nickname of a lady who used to live in close proximity to the alleyway. 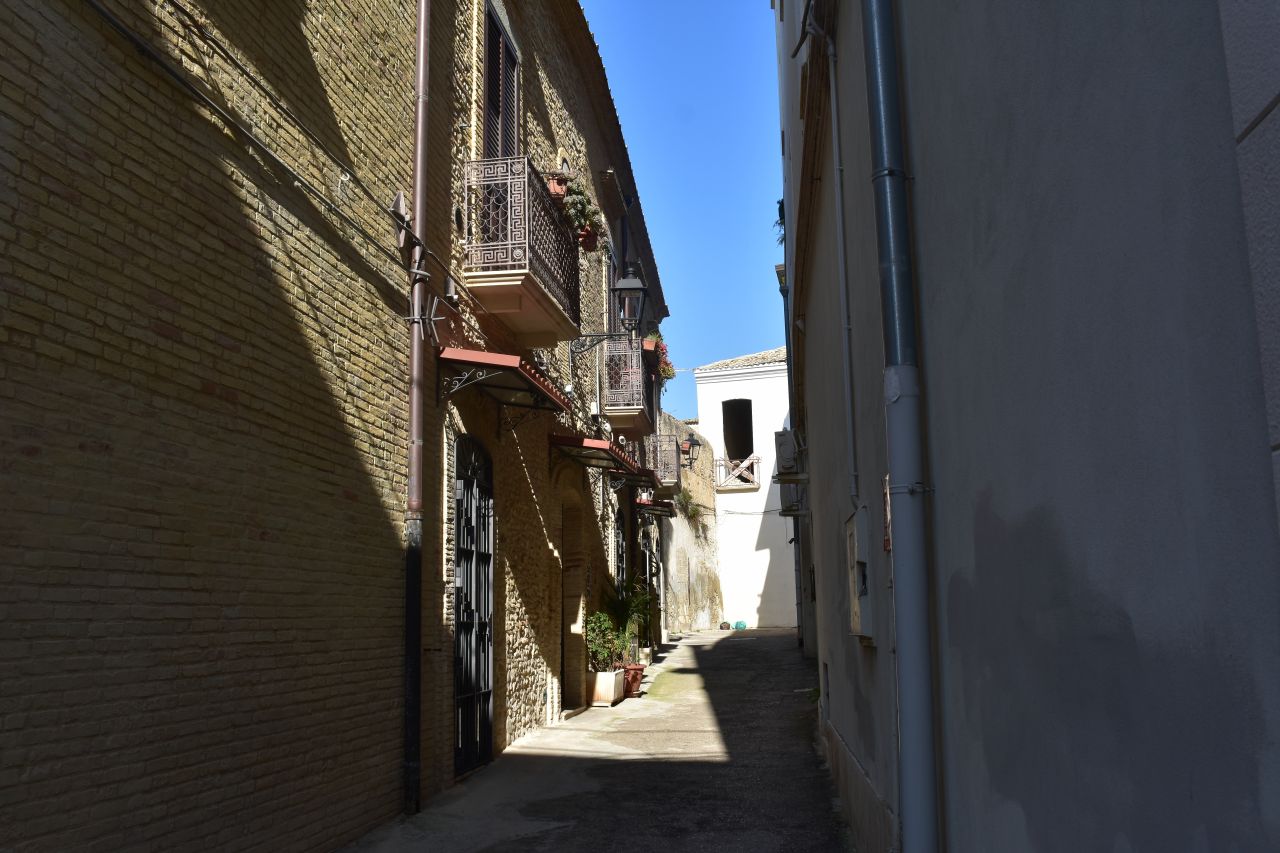 Lucera is full of lanes and side streets which are used as shortcuts by its inhabitants. The lanes embody the true spirit of southern Italy with their smells and colours. The well-known Zunica street is a great example: here you can find the most famous bakery in Lucera, that is “u forn arret zunc” (literally “the bakery behind Zunica street”). 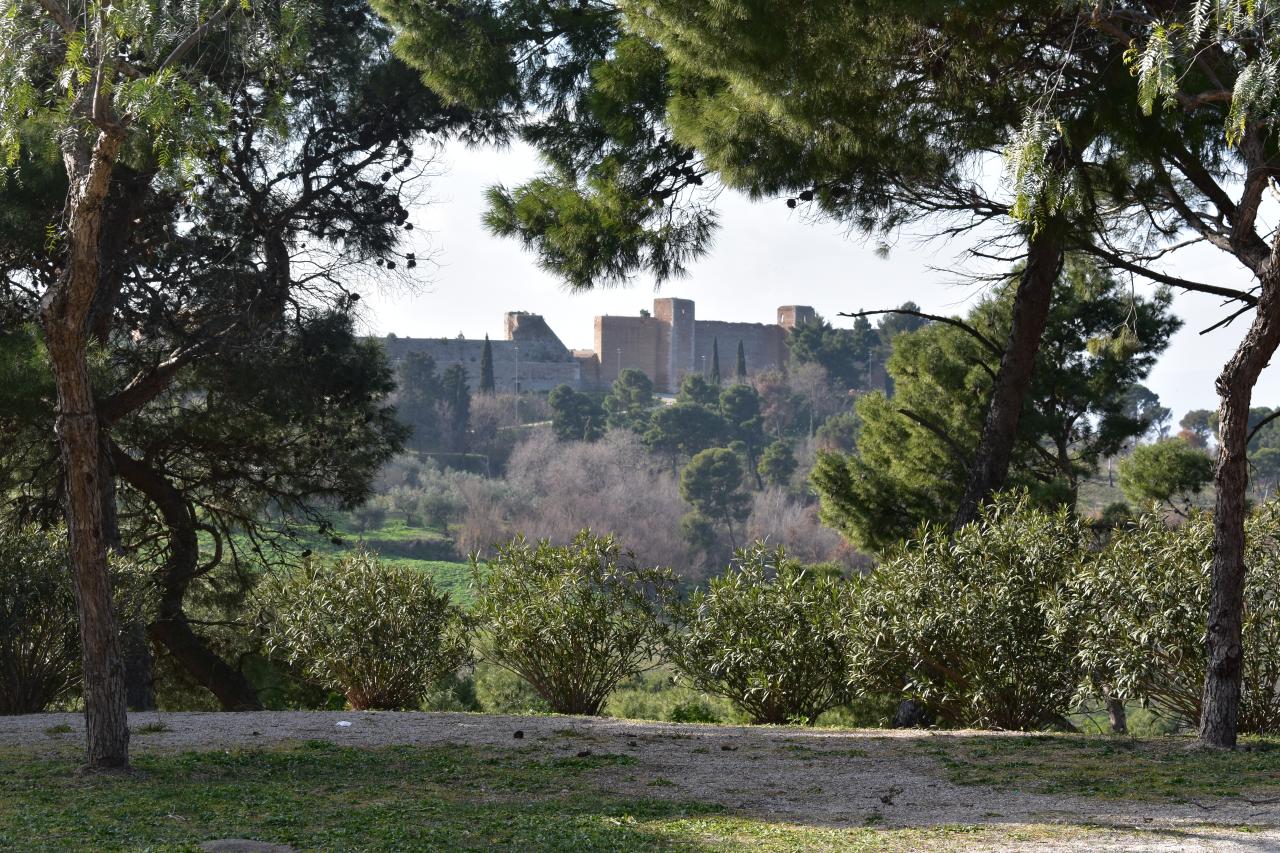 The municipal gardens are definitely one of the most beautiful places in Lucera. Here you can find groups of friends strolling in the evening and grandparents with their little grandchildren on Sunday mornings. In the gardens there’s a playground, which children love, and you can experience breath-taking views, especially when the sun goes down. 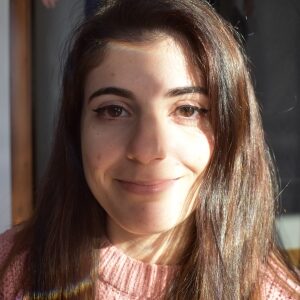 Hello there! I'm a university student at SSML San Domenico Foggia. I'm very passionate about languages and translation. Also a bookworm and an Apulia lover. 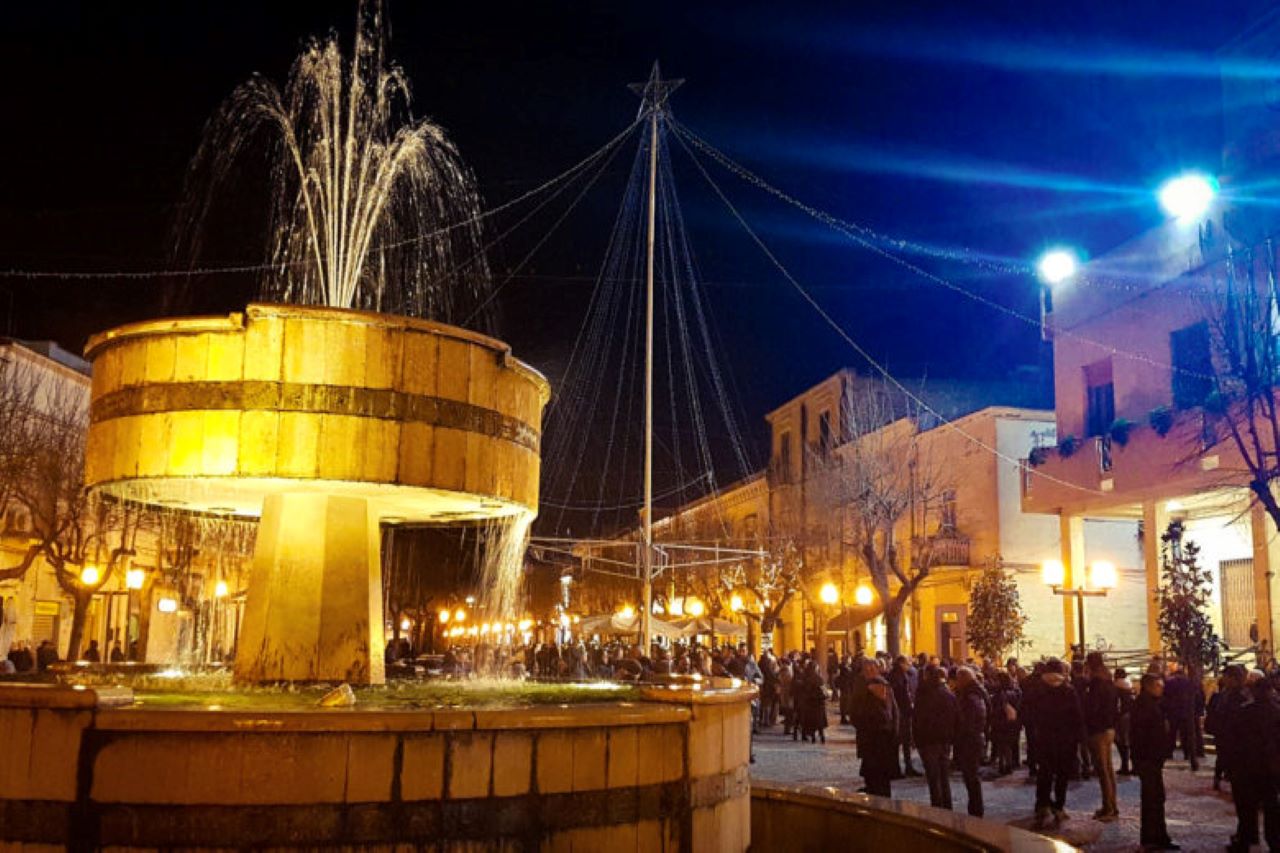 Apulia crusade: Orta Nova vs the persecutors of the legality