Gay-friendly tourism: how far have we come in Apulia? 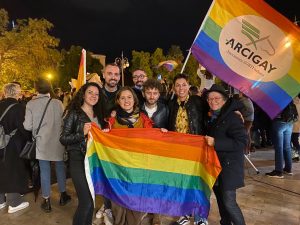 Today more than ever, people need to have the opportunity to express themselves, in any place. Therefore, we asked Alice Rizzi (the president of the Arci Gay Foggia “Le Bigotte”) for help in creating a gay-friendly mapping.

Here is the interview:

Let’s start from Foggia: in this case, I think nothing is gay friendly here. Do you confirm or deny it?
I confirm that. The presence of such places is very little, almost none. As for Foggia, I became president in December 2019, and since we have never had a headquarters, we have always interacted with associations and places where we have aperitifs, parties and so on. Some examples are Anime Brille, Bistrot Carlito’s and Parallelo in Piazza Mercato, which is a square frequented by LGBTQ+ members and young people. In particular, the latter is considered as “very open”, as we often meet there also to attend meetings.

So your intention is to try to enter these areas?
Yes, absolutely. Personally, I am very attached to Vieste, and last year we tried to look for contacts to create events in squares during the summer (although we had to stop because of the pandemic). Nevertheless, last week we were invited to attend a general assembly in Vieste. There, we had the chance to see that young people are willing to meet us to talk about this sensitive topic, which is why entering the Gargano is one of our goals.

Speaking of beaches, does any gay-friendly facility come to your mind?
No, not in this case. That’s also because I think families are more desired customers than young people, as they spend money and don’t create too many problems. Therefore, the area is now lacking in parties and happy hours too.
Beaches like Zaiana in Peschici and Vignanotica in Vieste are also famous to have been suitable for nudists in the past, but they have been invaded by mass tourism now. LGBTQ+ people go there for sure, but they are not openly gay-friendly beaches.

Could you please mention to us some names of bars and places in the province and on the Gargano?
As for provinces, Lucera is a great gay-friendly city. That is also because in the past we organised events there, in which many people took part. Regarding places to go, I suggest Pigalle Bistrot, an openly gay-friendly space.
On the other hand, the Gargano is an area lacking in these types of places. Many years ago, there was the “Rainbow night” in Vieste and Peschici, but nothing is gay friendly there nowadays. Just think that in the past, to create events, the first place available for us was in Molfetta.

In light of this small amount of feedback, do you see room for improvement in the Capitanata?
I definitely think so, but first, someone has to take the responsibility to aim for something like that. Just think about Salento, in which this type of tourism works really well.
To give you an example, the LGBTQ+ cafeteria/library Tolleranza Zero has opened thanks to regional funds in Foggia. Unfortunately, later it was closed because no one chose to move the project forward, although it was nice and valid.
There is room for improvement (and there has to be), and we hope that the communities we are creating want to carry on the work by creating new aggregative spaces.

Focusing now on the national territory, what is the best gay-friendly area according to you?
The first places that come to my mind are Turin and the Emilia-Romagna region (Bologna and its neighbouring areas). As for beaches, I think about Sicily, but also Rimini and Riccione. I also suggest Salento, which has recently aimed for this kind of tourism a lot.

And the worst?
Generalizing is always hard, but there are places in a more difficult situation than the Capitanata. An example can be the Sardinian hinterland. In any case, situations also change according to the territories.
Unfortunately, the Capitanata is one of the many areas in which there is little contact with these types of situations, which is why it is lacking in touristic places. In this case, not knowing how to aim for this kind of tourism is the problem.

Last question: in light of the definitive drop of the Zan bill, what do you hope for all the discriminated LGBTQ+ members?
Personally, I’ve always seen the Zan bill as something important, above all from a symbolic point of view. It could have been the perfect opportunity to educate and ensure that everyone knew and protected the reality of the situation.
To all the homotransphobia victims, I suggest speaking to the Arcigay committees and communities, so they can be protected in a way that the State is not able to provide.
Furthermore, I suggest not hiding, but being strong together. 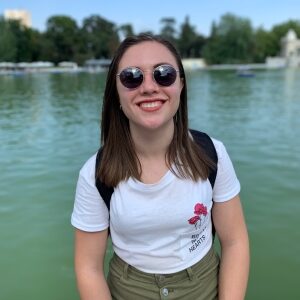 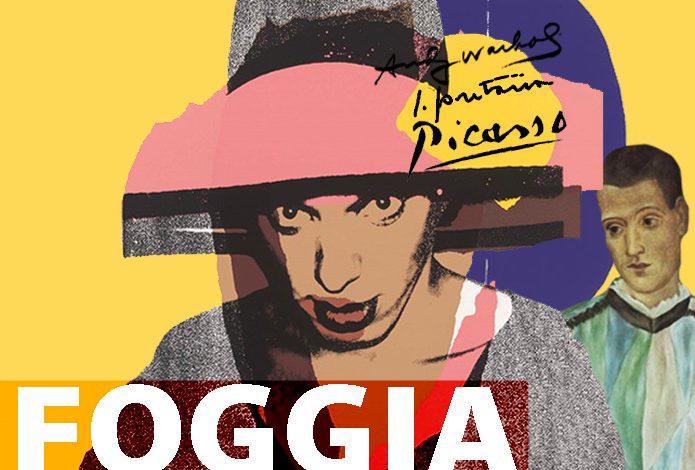 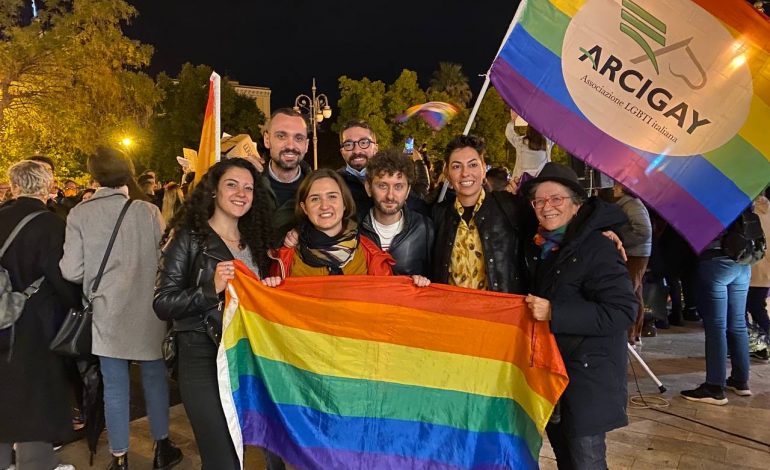