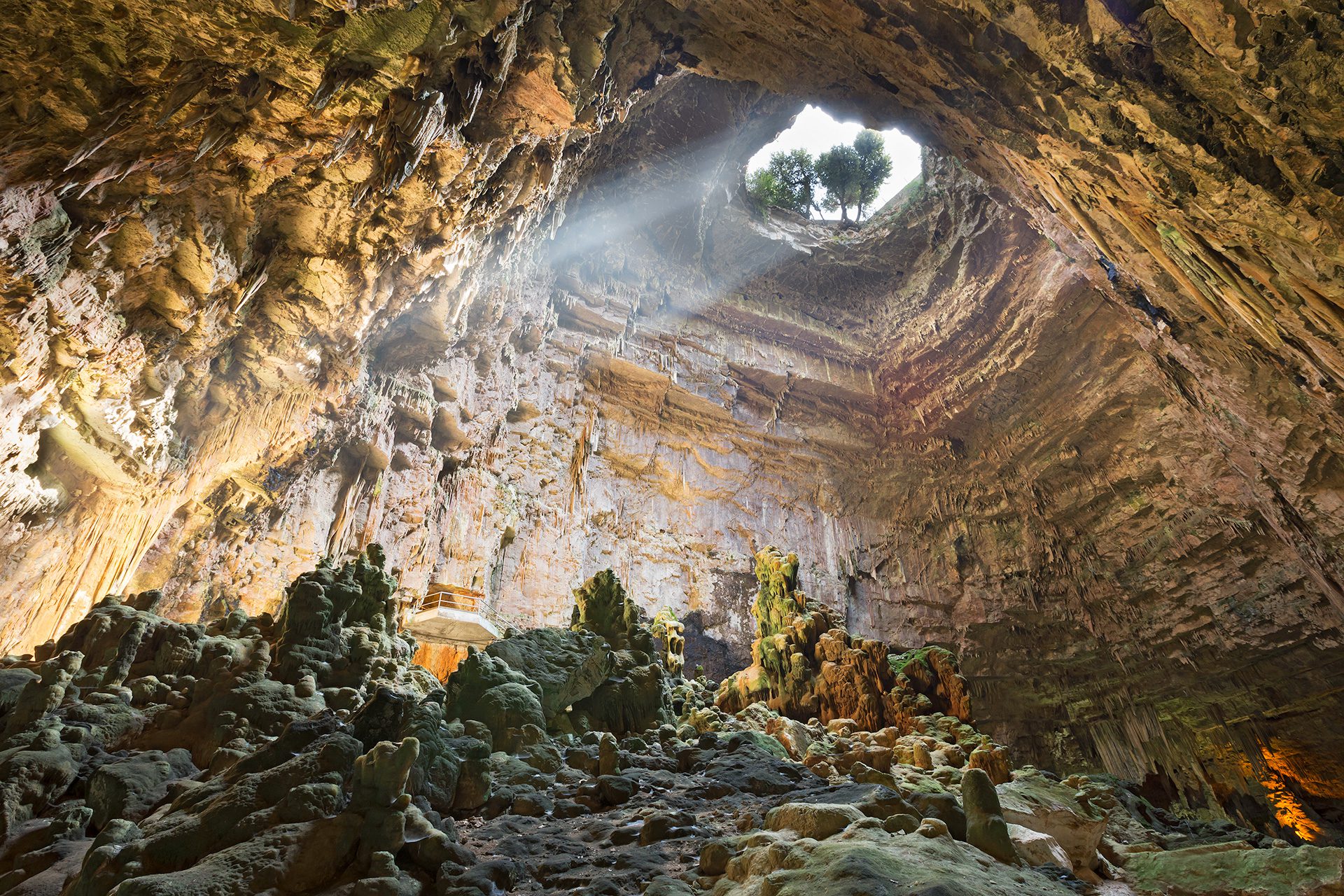 The Caves of Castellana are considered the most important speleological complex in Italy and Europe, are located about 40 kilometers from Bari, in Puglia and are the result of the erosive action of an ancient underground river, which shaped the limestone rock For this reason, inside the Caves of Castellana you get lost among natural tunnels that wind in two paths. The Caves develop for a length of 3348 meters and reaches a depth of 122 meters from the surface, the temperature at interior is around 16 degrees
The caves are located exactly at the gates of the Itria valley, a few kilometers from the villages of Alberobello and Polignano a Mare. The Caves of Castellana open in the south-eastern Murge, on the limestone plateau formed about one hundred million years ago.

The beauty of the Caves has so far attracted over 15 million visitors from all over the world, with guided excursions for adults and children
The Caves of Castellana are therefore an unmissable opportunity to admire one of the most important natural beauties of Puglia 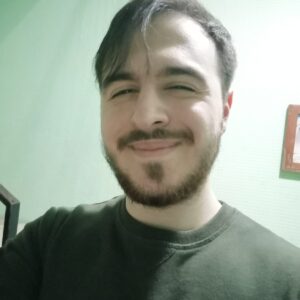 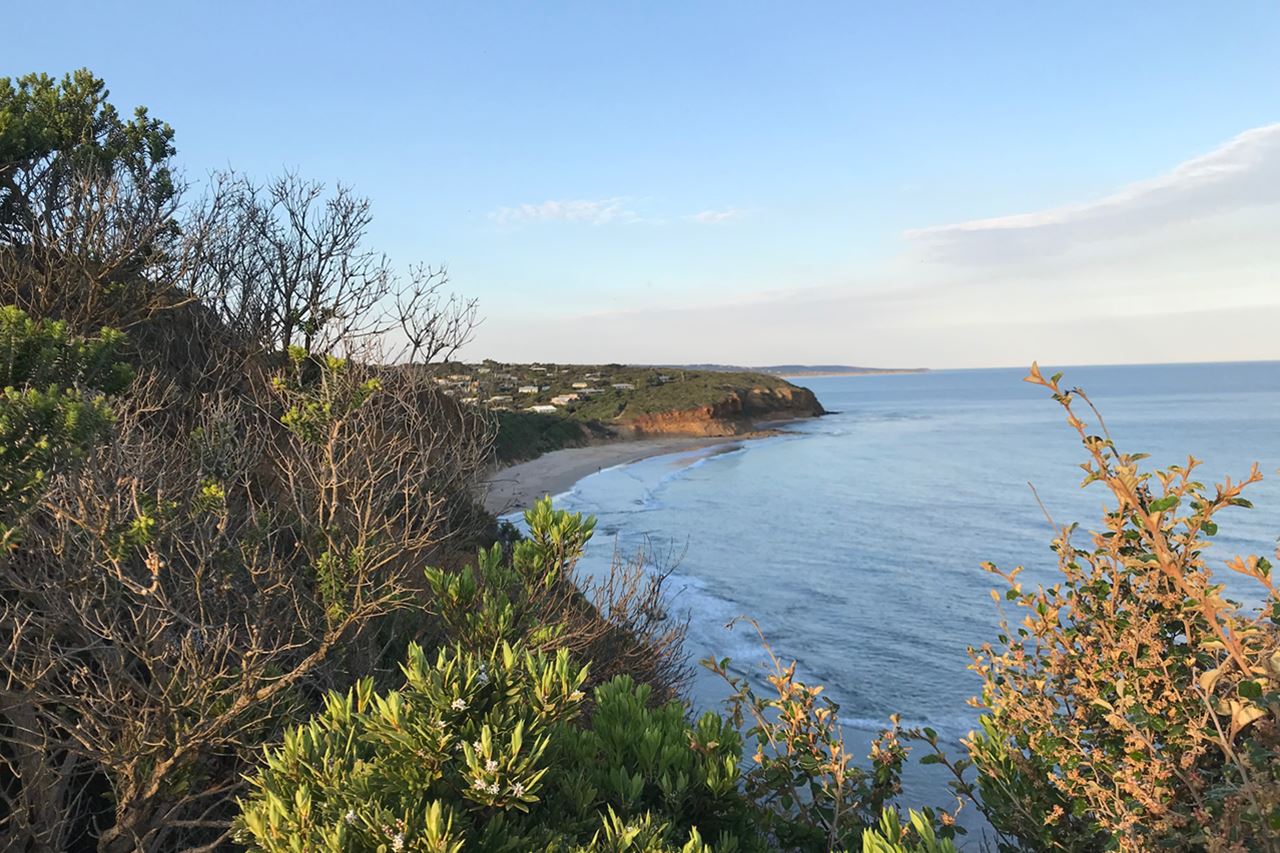